Since inception, the Directorate & Corporation has taken various steps to uplift the socio-economic conditions of the actual fishermen of the state including development of Beel Fisheries to enhance fish production of the state. 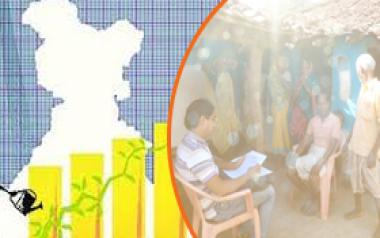