Puntius sarana (Cheniputhi ) is a medium sized carp species with moderate growth rate. It is a tasty, popular and favorite table fish among barb species. It can be sold at higher price even at smaller size of 100–200 g. It is related with lots of old Assamese stories, songs and proverbs. In the ancient Assamese society, the name of this fish was symbolically used to express somebody most beautiful.

Ulubari Fish Seed Farm, Guwahati (Departmental Farm) has completed first experimental breeding operation of Puntius sarana during the year 20I4. Brooders were collected from natural water bodies. Seeds produced were distributed to some progressive fish farmers, Departmental Farm for culture and also to some temple tanks for conservation. Process of Breeding is going on every year for multiplication of the species. 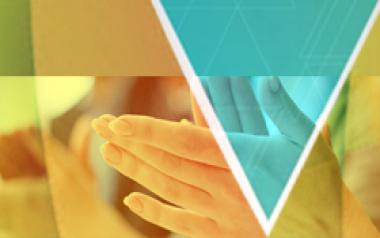